What does it mean it's the 90th anniversary? 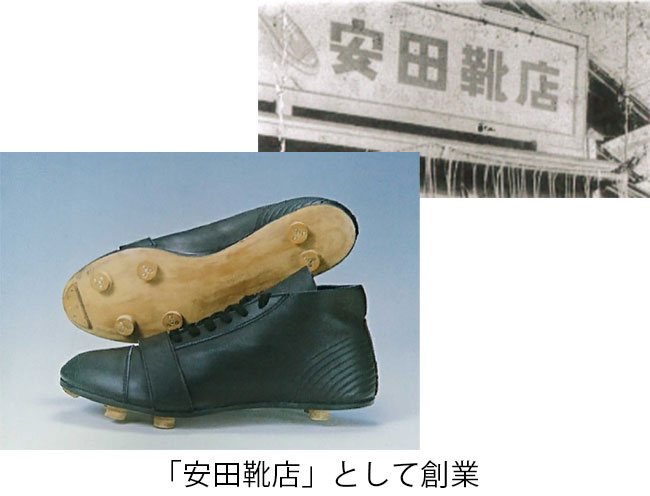 The company was founded in 1932, but went bankrupt completely in 2002.

However, the founding mentality of "soccer shoes for Japanese people" has not disappeared.

Not only that, but I want to evolve steadily.

That's why I want to celebrate this 90th anniversary with all the football players.

There is history, but it is new.

I don't want to get drunk on "old-fashioned goodness."

What is good is good, and what is changed changes.

Natural leather, such as kangar leather, can be felt well over time. "It's good."

Other materials are also properly caught up with those that have been improved and evolved. Of course, we will also suppress trends.

Even the structure and weight are thought out in accordance with the feet of today's people and modern football.

That's why professional players wear them.

It's a long-established company, but it's an overwhelming challenger.

But now it's different.

"I did it!" And nostalgia doesn't end there.

There is no doubt that it is a long-established company, but the world continues to move forward.

It's not easy to keep making shoes, but I'll keep trying new things.

With our 100th anniversary in mind, we would like to contribute to the football world from a perspective that goes beyond the framework of a "shoe manufacturer". 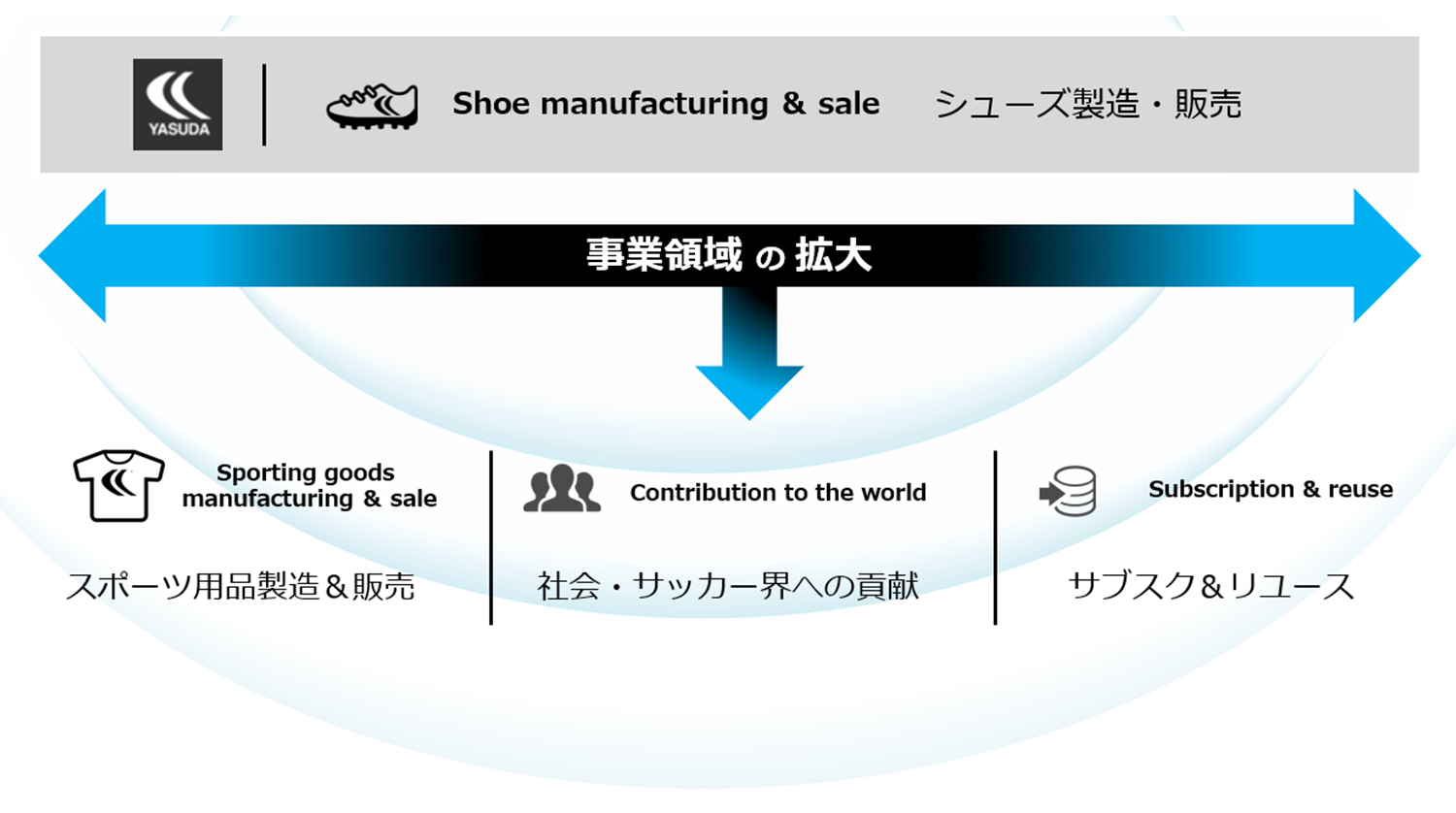 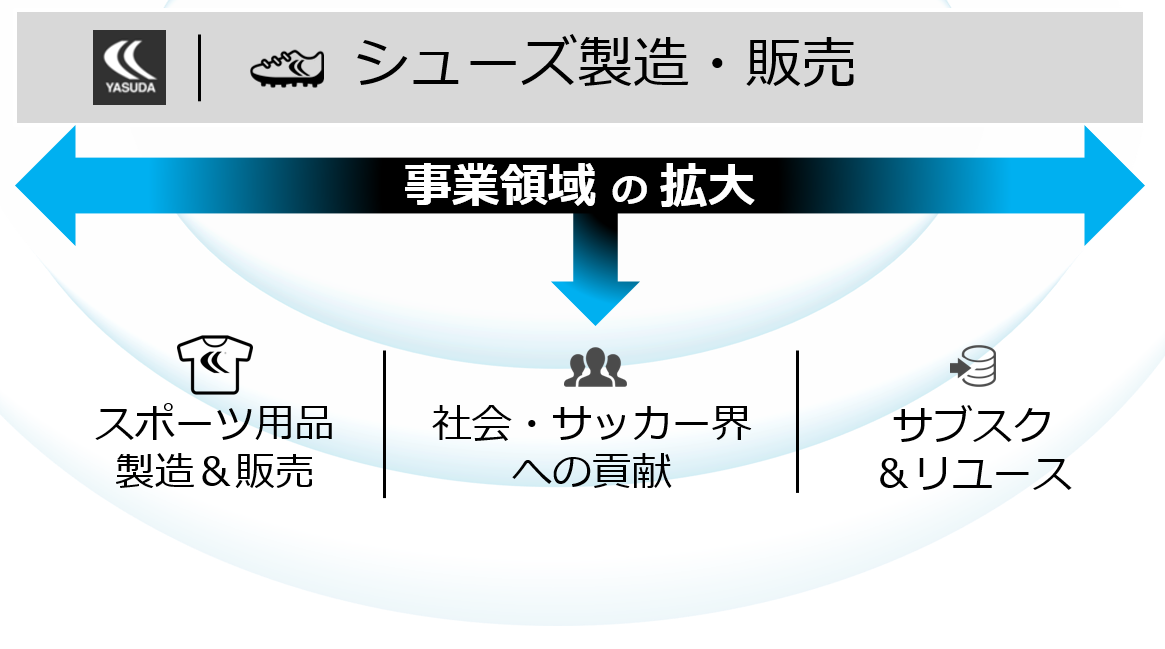 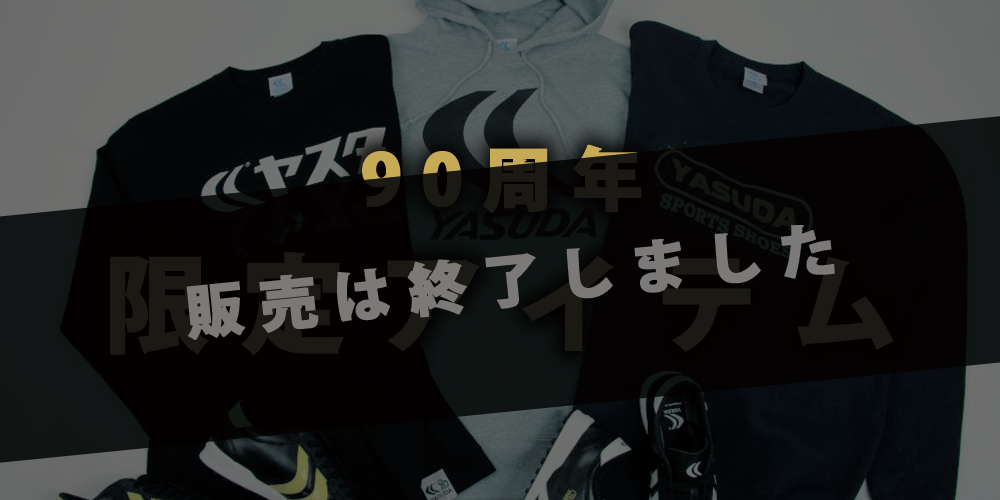 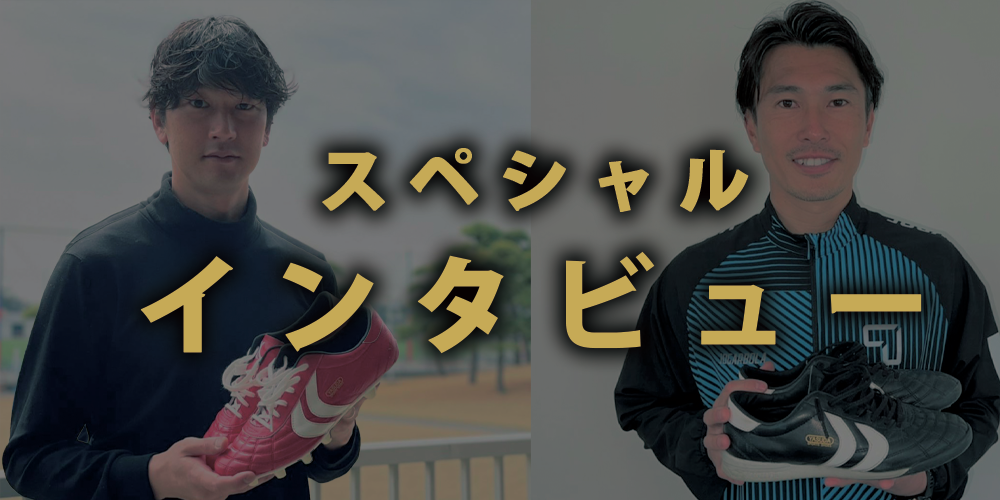 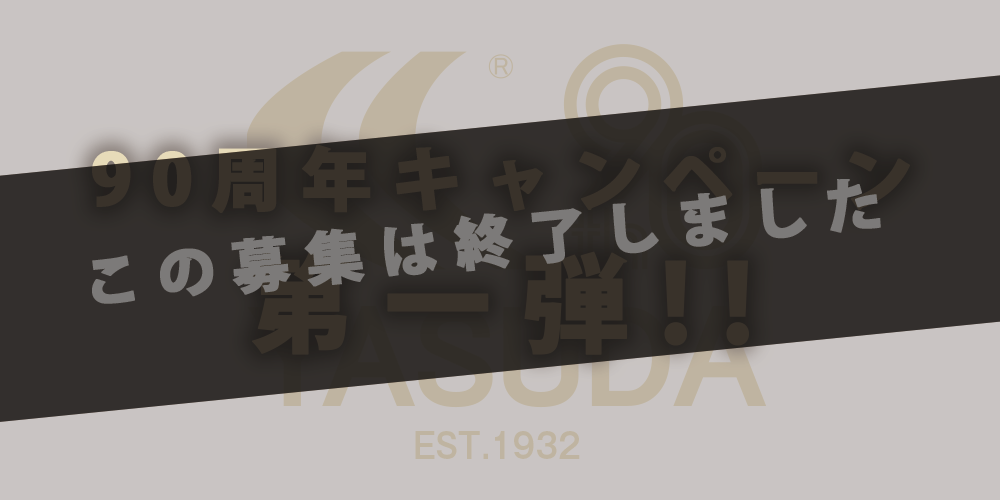 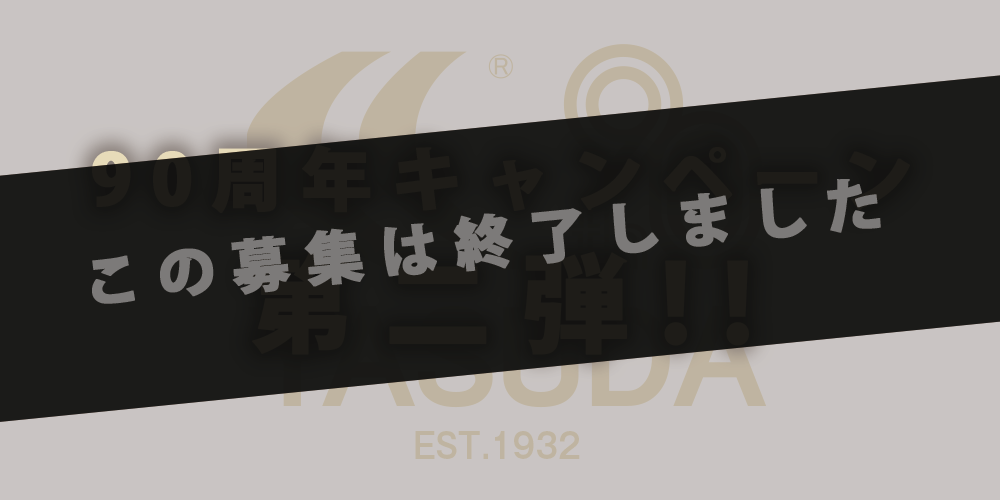 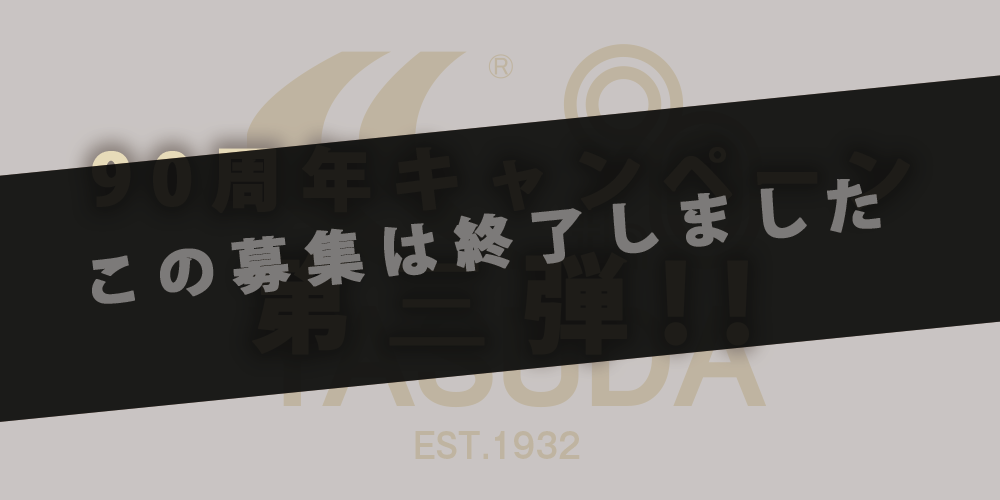 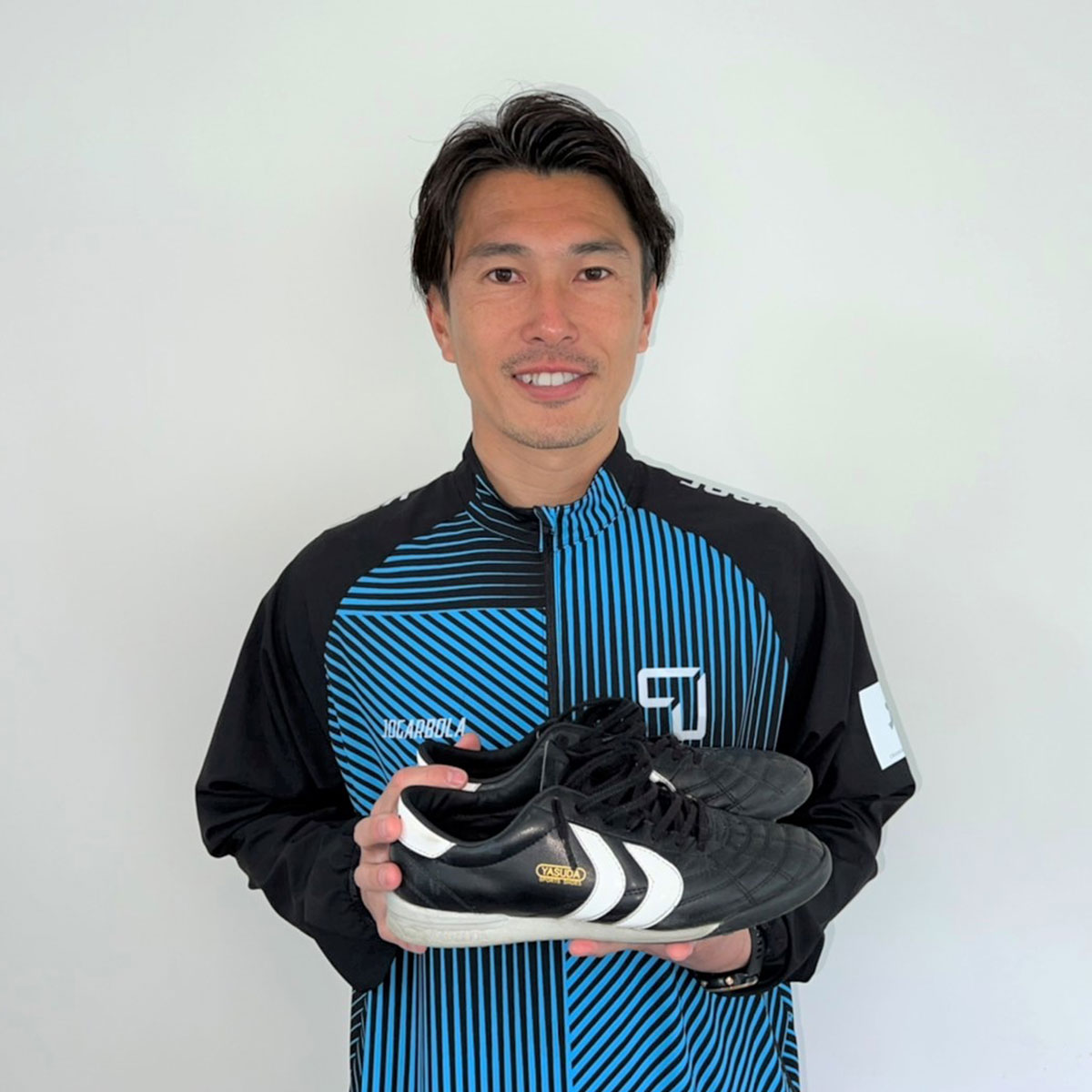 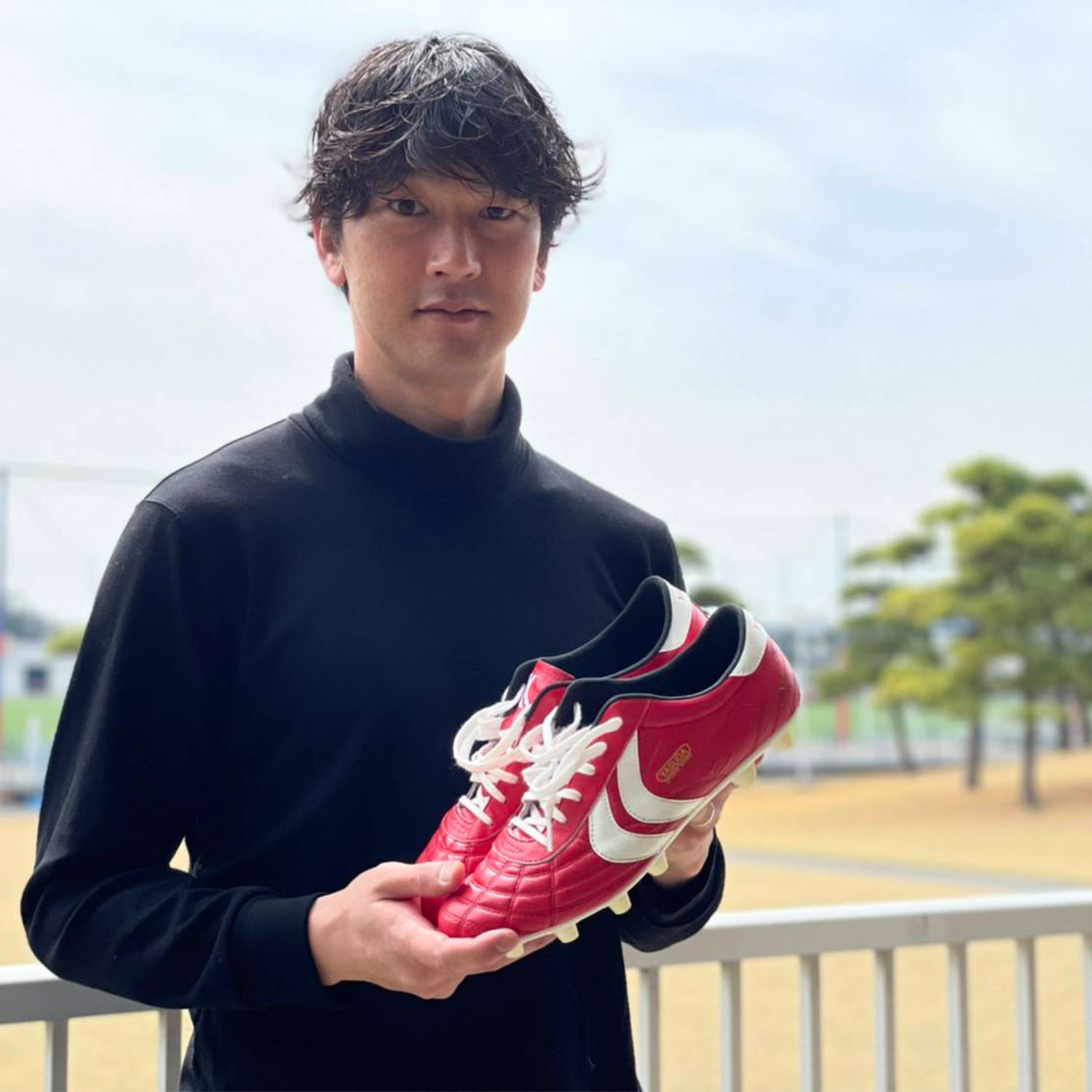 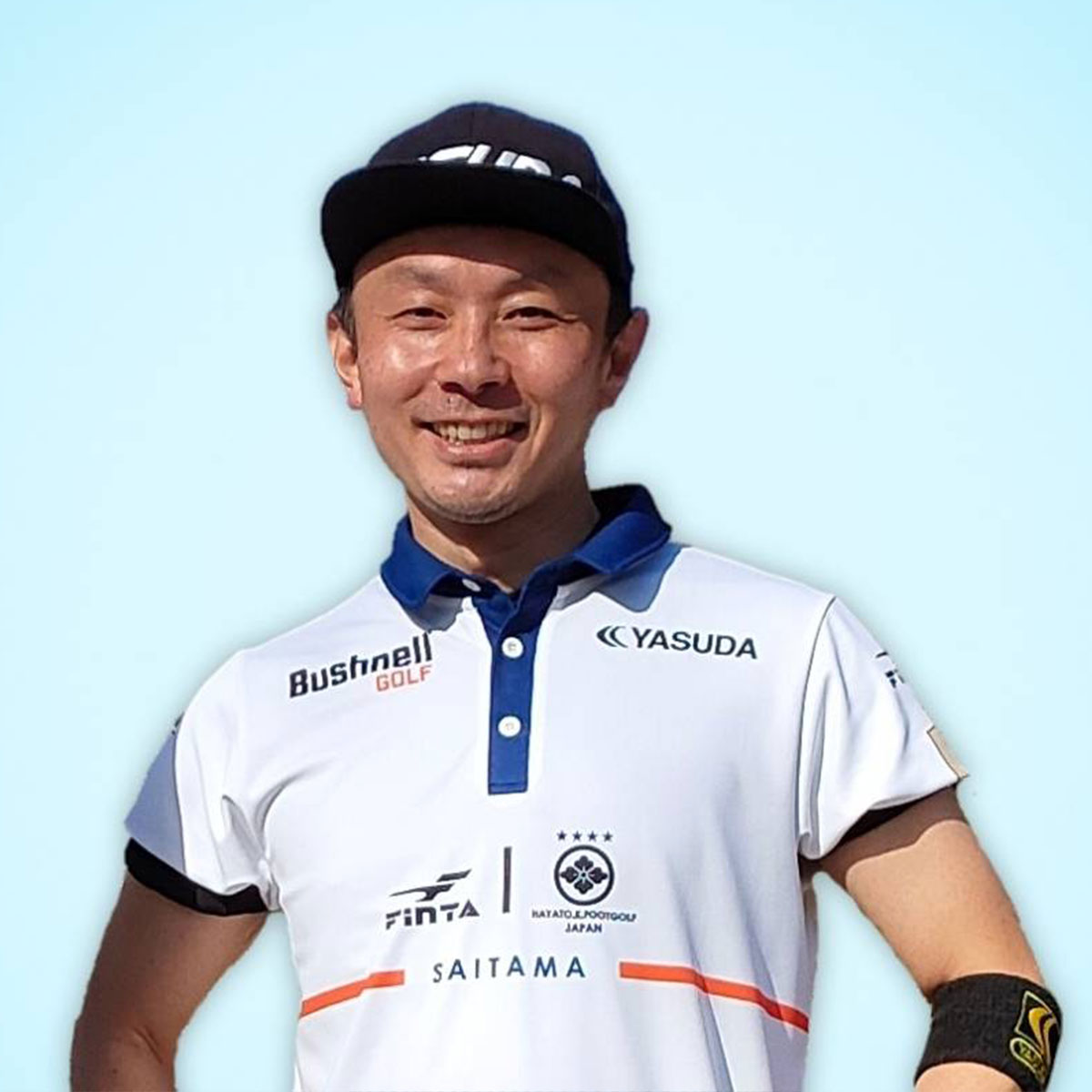 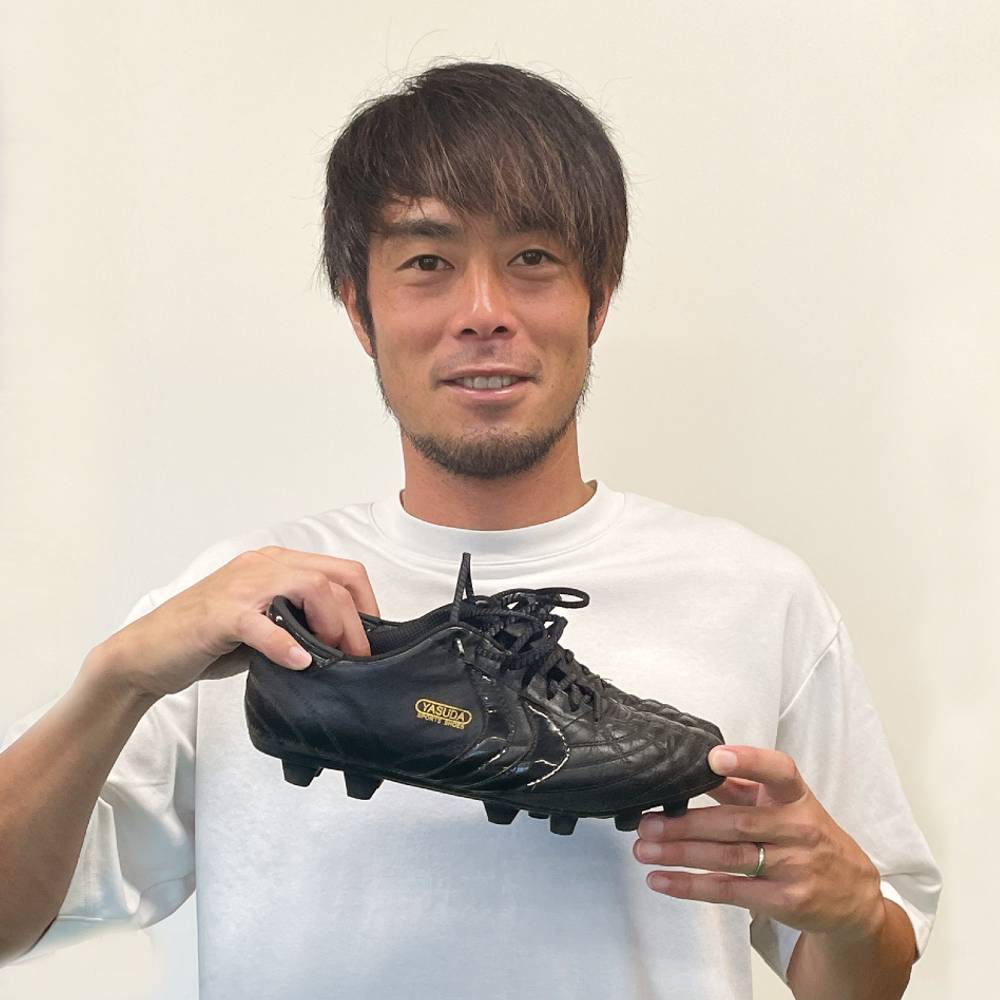 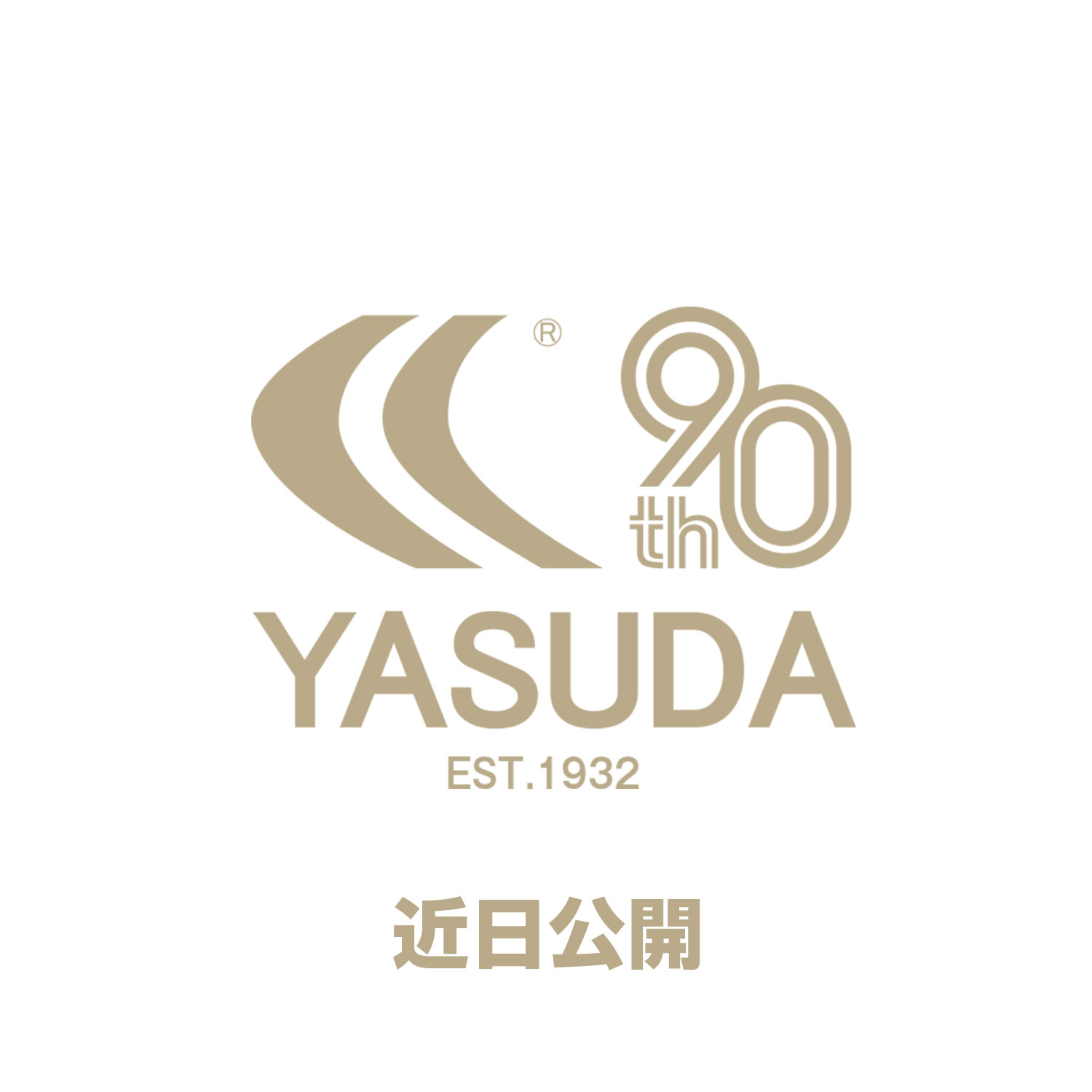 "Yasuda Shoe Store", which was founded in 1932, went bankrupt on the way, and there was a period when the company did not exist, but it was revived as YASUDA Co., Ltd., and in 2022 it became the [90th anniversary of the foundation].

"A period of time when YASUDA's shoes do not exist"

I am well aware that there was such a thing, but even so, as "the first company in Japan to start making soccer spikes", we opened this page with the hope that we would like to continue to support the feet of many soccer players in the future.

Even after the reprint, it will not be an easy road by any means, but I would like to cherish the philosophy of "making shoes that fit the feet of Japanese people" at that time, and I would like to excite it toward the 100th anniversary together with everyone. 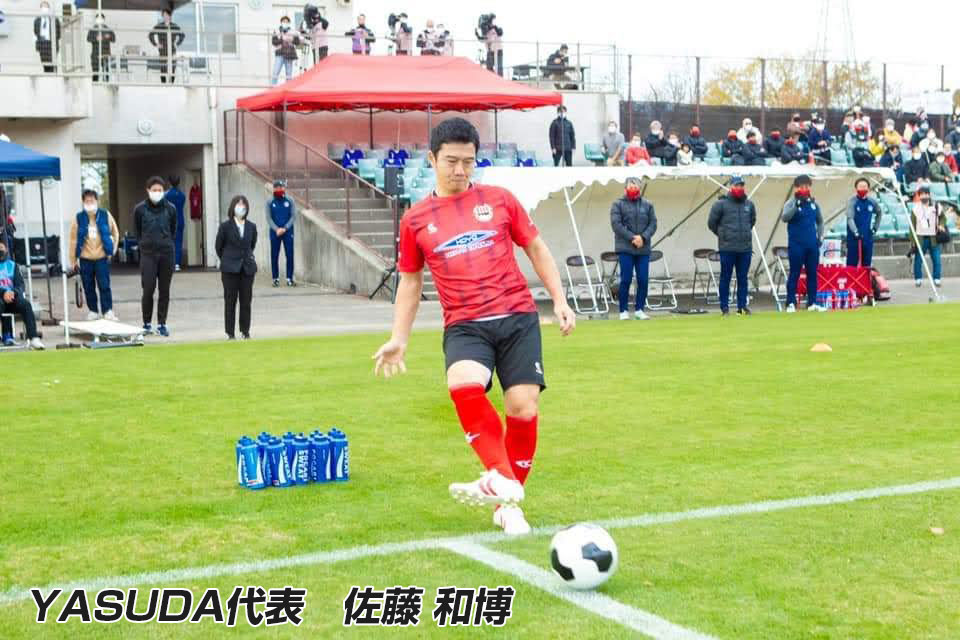