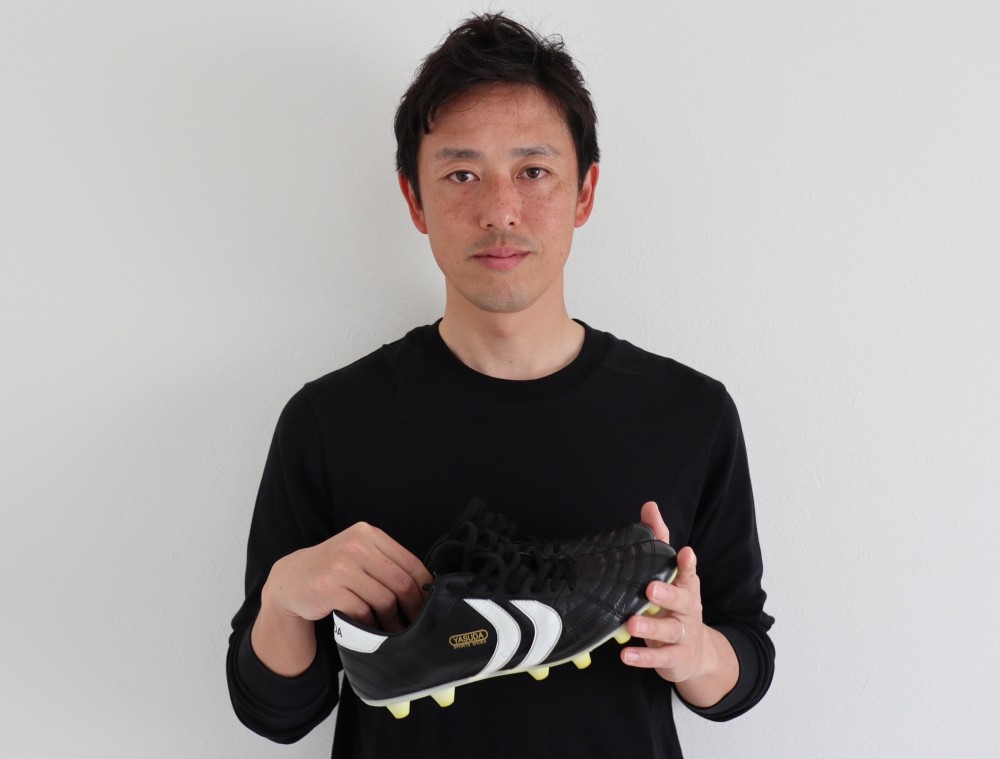 Background to the contract

Coach Yasuda used the YASUDA Online Store to purchase shoes, and when coaching as a team, he wore YASUDA shoes.
On the other hand, YASUDA and Coach Yasuda have had a relationship, and we have recently been offered shoes as contract coaches.
As the same "YASUDA", we are very pleased with this contract.

We will introduce you because you have received a comment from the person in question.

I am very happy to be able to fight for victory with YASUDA.
We will strive to challenge and grow together so that we can become the vitality of yasuda, which has been revived through difficult times.

・Aiming to become a leader from high school, I started teaching at my alma mater, Kokugakuin Kugayama High School.

・ In 2011, he entered the University of Porto Graduate School of Sport In Portugal.
Learn "Tactical Periodization".