YASUDA Co., Ltd. has released a special website to commemorate its 90th anniversary. 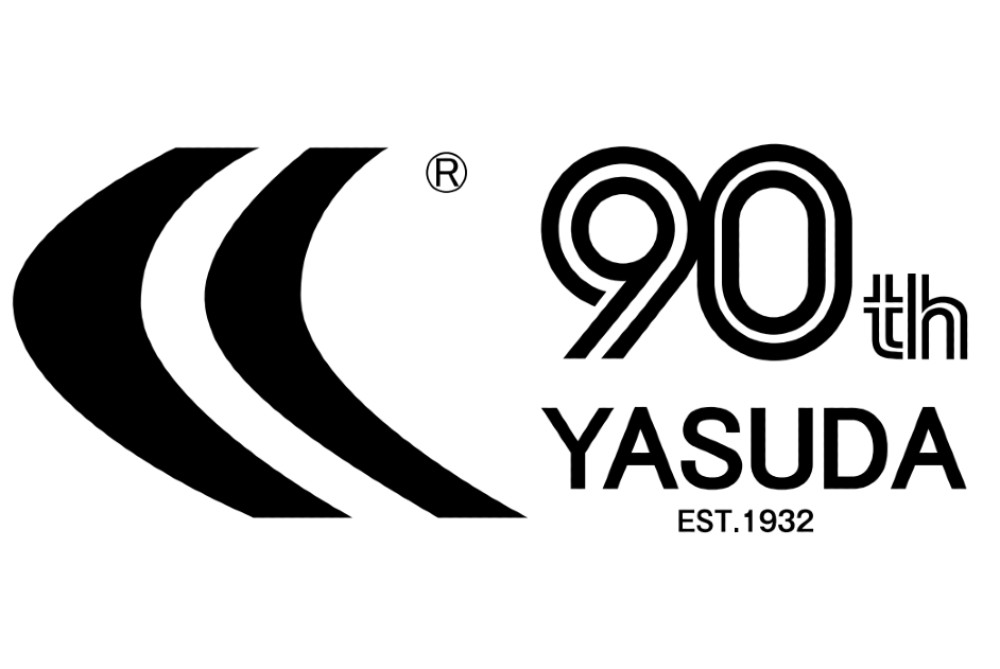 Founded in 1932 as Japan's first soccer spike maker, YASUDA celebrates its 90th anniversary this year in 2022.
I have heard that various things happened in the 90 years, and there was a period when the company itself did not exist.

However, we have decided to open this special site in order to let many people know about the milestone when "Yasuda" was born in this world.
In addition, we have also produced a logo limited to the 90th anniversary, and we have recently released it.

As this is also the start of our 100th anniversary, we would like to continue to nurture "YASUDA" with respect for the founders and founding families.

On the special site for the 90th anniversary of the founding of YASUDA,

We plan to introduce such things, and we are considering projects other than the above.

Information is updated from time to time, so please see the special website for the 90th anniversary of YASUDA for details.

Toward the second half of 2022, along with the excitement of the football world, we hope that by releasing a special website for the 90th anniversary of the milestone, it will be an opportunity for many people to know about YASUDA.